International Animal Rescue(IAR) is an organization, founded in 1989,  whose mission is to build awareness and implement effective systems so that natural habitats and their animals are protected. They have been a partner with Wildlife SOS, an organization we previously supported, for over 20 years! IAR runs multiple projects around the world to help critically endangered or abused species.

About Our Partnership Event

Altrucoin hosted a virtual event for IAR with the goal of raising 10K for their “Rebuild the Refuge” project. We matched the funds recieved up to 5K in order to help reach our goal!!

The event took place on Monday, Sept. 20th on our Twitch platform: twitch.tv/altruismprotocol . We had AMAs with the founding memebers of the Altrucoin Protocol team, and a Q&A with a member of IAR, Finn Brownbill.

We were able to successfully reach the goal of $10K to help IAR and their mission.

The Altruism Protocl specifically helped raise money for their “Rebuild the Refuge” project in Nosara, Costa Rica. Every year hundreds of animals are either killed or severely injured due to faulty infrastructure, and unfortunately, those numbers continue to rise. In order to combat these incidents, IAR has partnered with Refuge for Wildlife to help build a sanctuary/hospital for these injured animals and also fund efforts to repair local infrastructure as a preventative measure. You can learn more about the project and its progress using the button below.

Learn about the "Rebuild the Refuge" Project 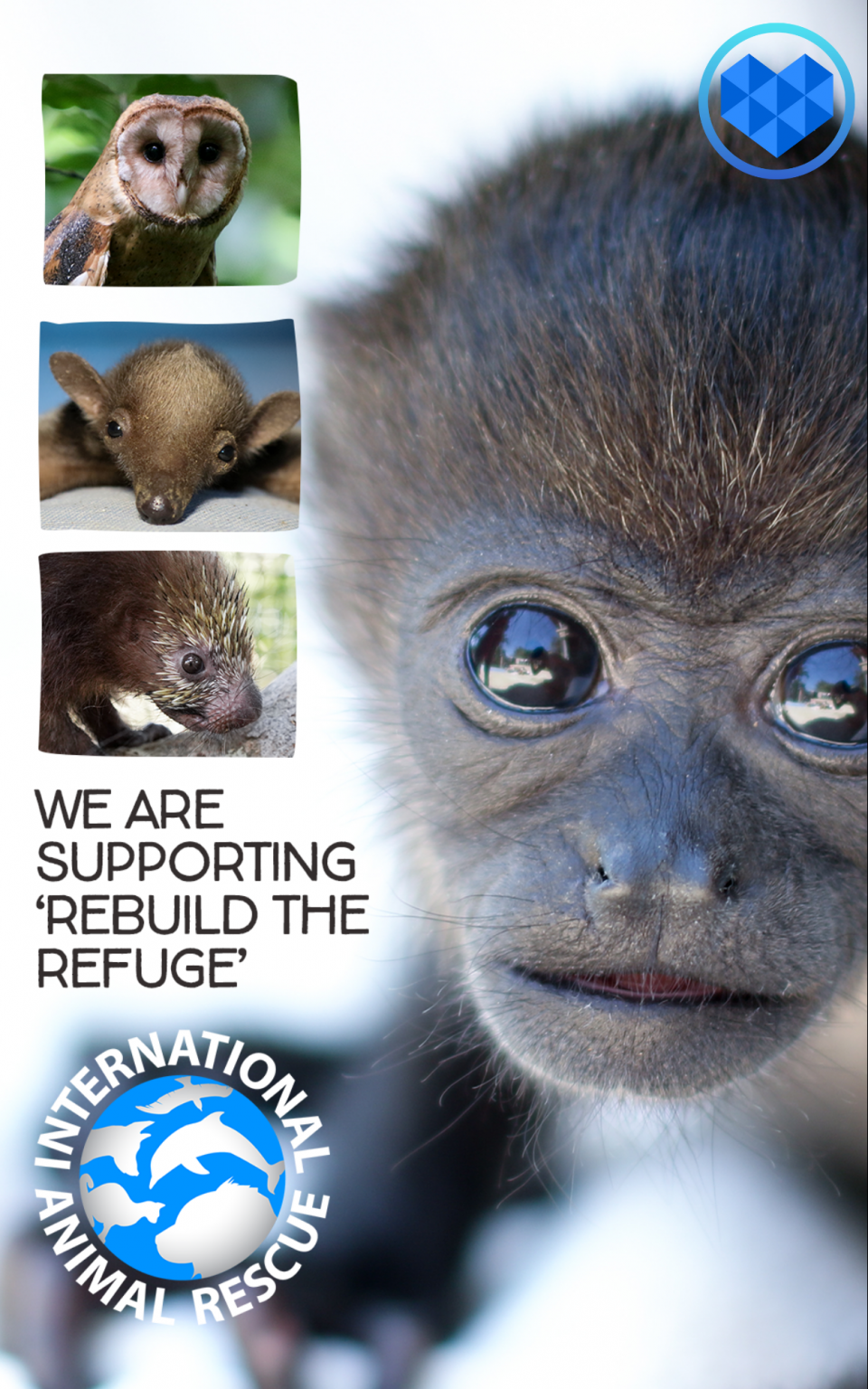 We're Giving Away A Tesla Model 3!
Custom Altrucoin Wrapped With Full Self Driving! 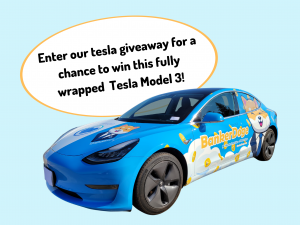